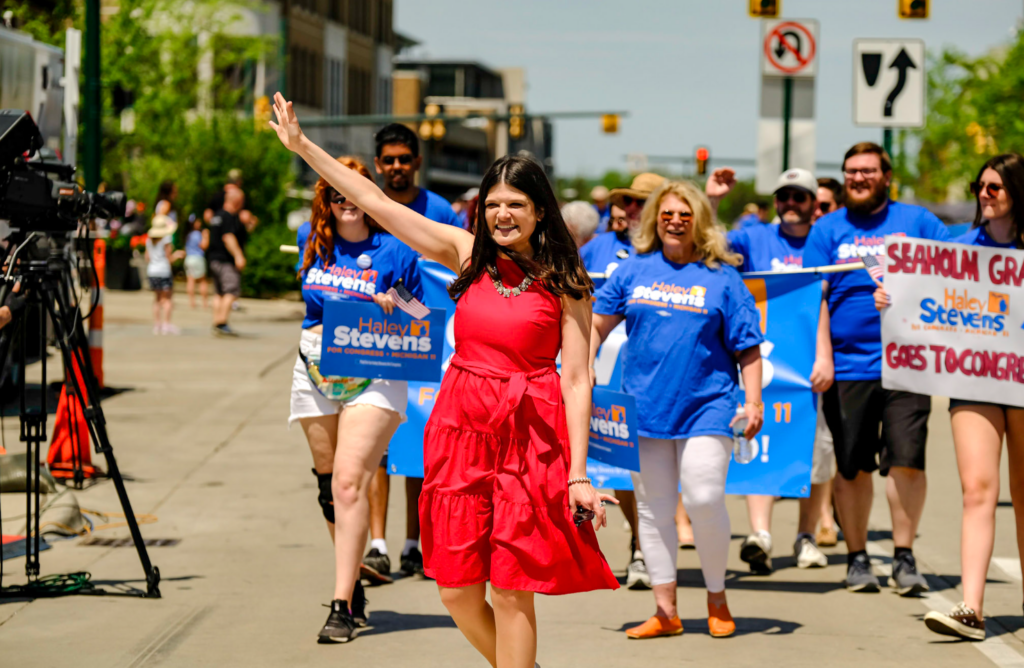 Congresswoman Haley Stevens was elected to represent Michigan’s 11th Congressional District in 2018. Since coming to Congress, Rep. Stevens has been a key leader advocating for workers and families. She has cosponsored and strongly supported several pieces of important legislation, such as the Raise the Wage Act, focused on raising the federal minimum wage, the FAMILY Act, which creates a national paid leave family program, and many more critical pieces of legislation for Michiganders.

Stevens is a strong advocate for unions, women, innovation, manufacturing and gun reform. The Congresswoman’s passion for manufacturing and innovation is rooted in her experience as an Obama appointee, serving as the Chief of Staff for the U.S. Auto Rescue Task Force, which saved over 200,000 Michigan jobs. Following her work on the Auto Rescue, Congresswoman Stevens worked in a research lab where her work focused on the future of working in the digital age. 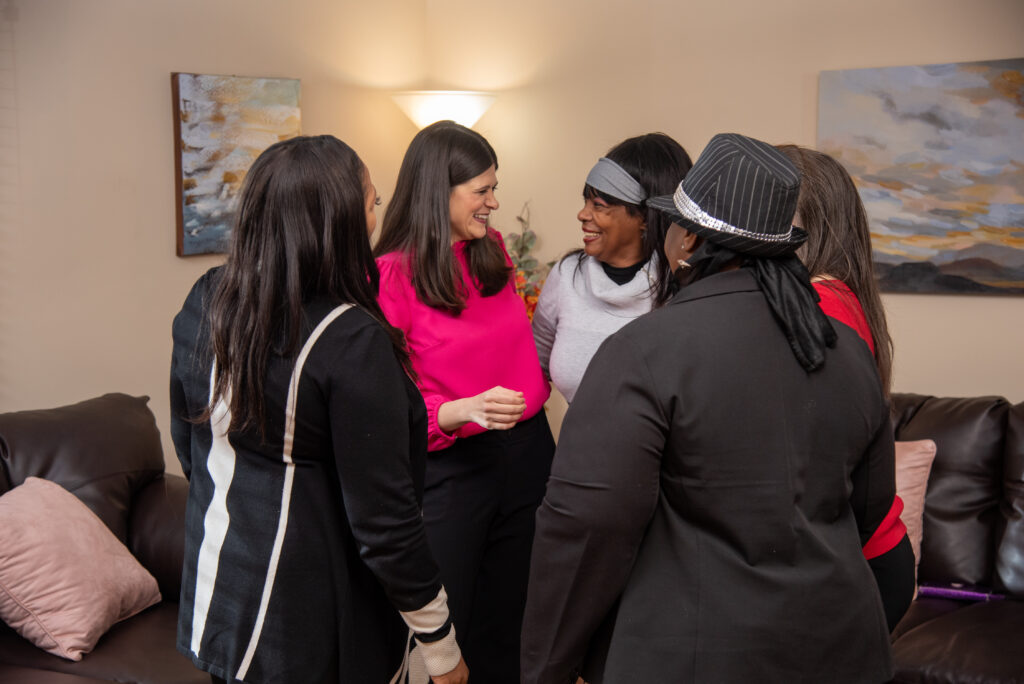 Notably, Haley served as chief of staff on the Auto Rescue which helped return the auto industry to financial stability and saved over 200,000 Michigan jobs.

In 2020, Congresswoman Stevens launched the first ever Women in STEM Congressional Caucus. The Caucus is designed to support and increase the number of women in science, technology, engineering and mathematics fields.  She also introduced and passed original legislation to advance opportunities for women and girls in STEM fields.

The Congresswoman resides in her hometown of Birmingham and attends Kensington Church in Troy. She graduated from Seaholm High School.

Paid for by Haley Stevens for Congress